Joey’s Cafe has you covered for coffee and personality

As part of the campaign we’ve been catching up with the people behind the businesses to find out why they love what they do.

Joe Beaumont worked as an outdoor instructor, tree surgeon and abseiler for years before he severely injured his leg, arm and head in a climbing accident. Unable to work in the outdoors anymore, friends persuaded him to go into the cafe trade. He now runs Joey’s Cafe, which has sites at Castle Mills, Kendal, and Claife Viewing Station and Wray Castle, both overlooking Windermere.

“After the accident friends kept telling me I needed to do something, that I’d got a gregarious nature and I should do something with people,” says Joe.

“I did a lot of YouTube training in barista skills and just took it from there. Serendipity took hold and an opportunity came up to build a coffee cabin in Castle Mills, in Kendal. So that’s where it began.

“During Covid we were one of the few places open in Kendal. We’re in a spot that people would often come past on their daily walk so the takeaway business was really busy. We’ve actually grown a lot in the last three years and I now employ about 25 people across our three locations in the peak season.

“We make all our own pizzas, soups and salads at our site here in Kendal. On a Friday and Saturday we’re open in the evenings selling pizza to all the people who go to the pubs nearby. We’re also opening a plant-based bakery in Wray Castle which means we’ll be able to begin selling more and more of our own baked goods.

“The business has grown organically because of the people that I’ve attracted into it. We’re a plant-based bakery because I employ Nuria who is a plant-based Baker. Nuria brought people with her who had the same ethos and the same eye for quality and everyone else who comes in puts their stamp on the business.

“The thing I probably enjoy about it the most is working with the rest of my team, who are just exceptional. The team talk about it like they’re a family and we all support each other and that’s really lovely. I employ people based on personality rather than skill. Skill is a learned thing, but you can’t really train personality.”

You can check out Joey’s Cafe at www.joeyscafe.co.uk 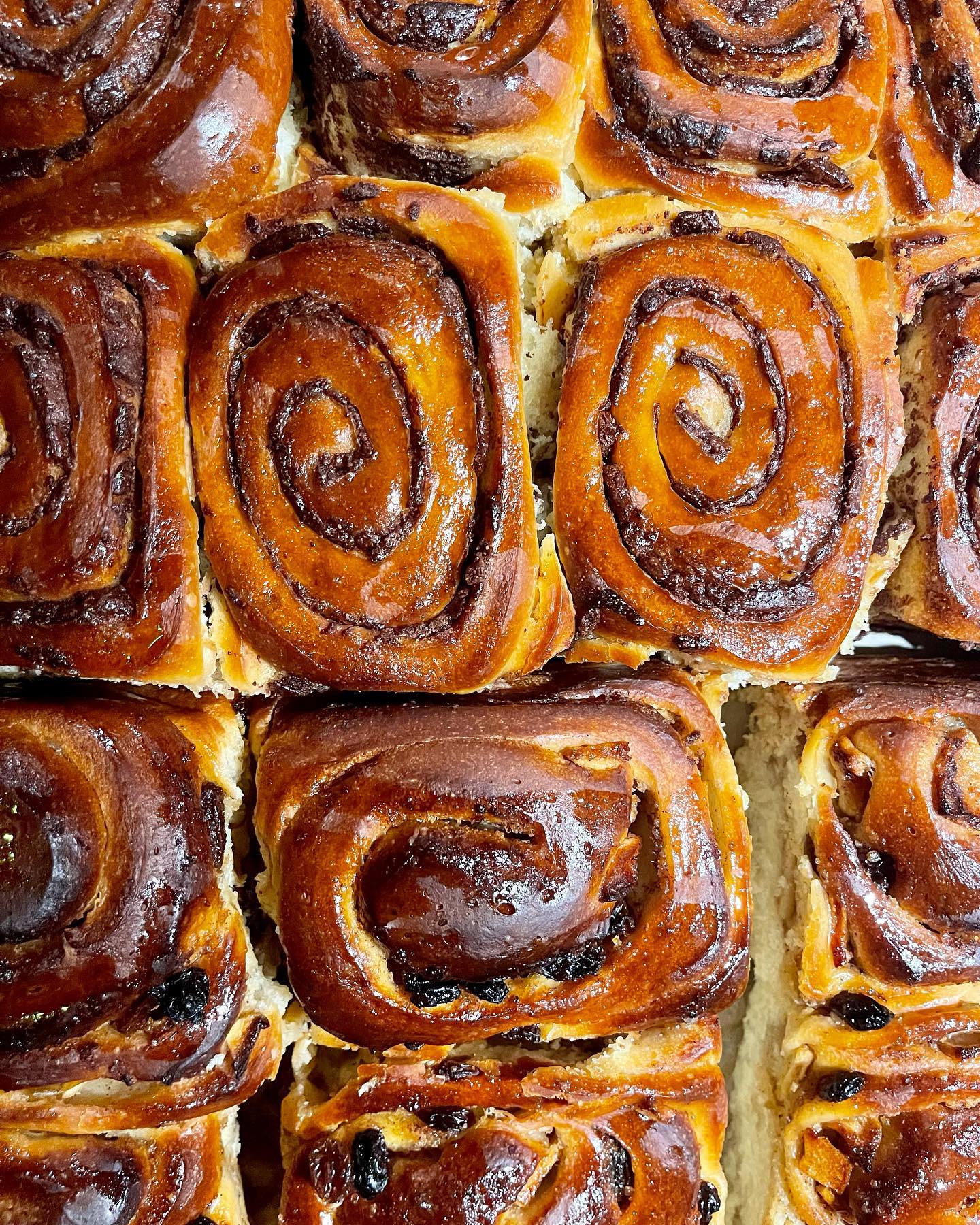 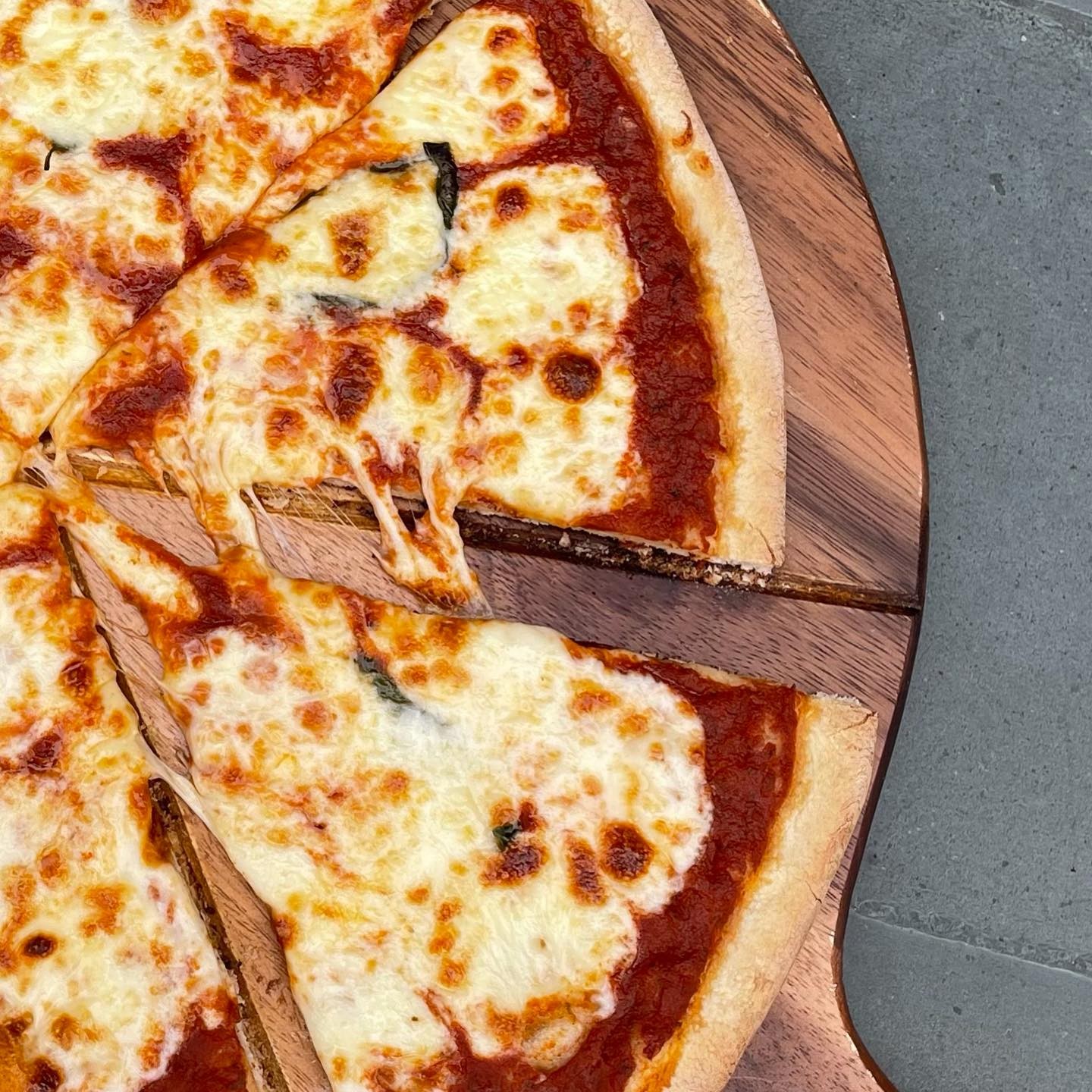 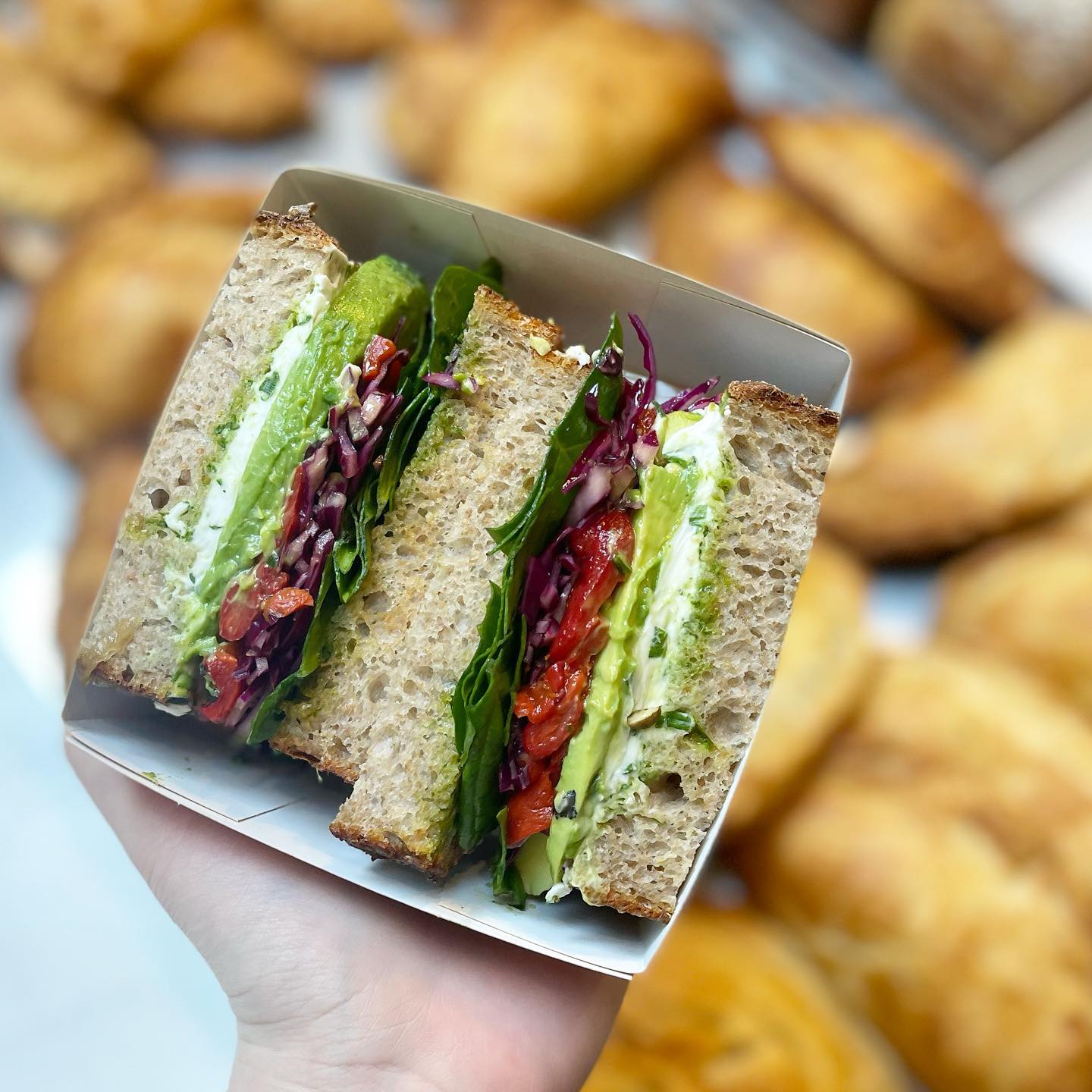 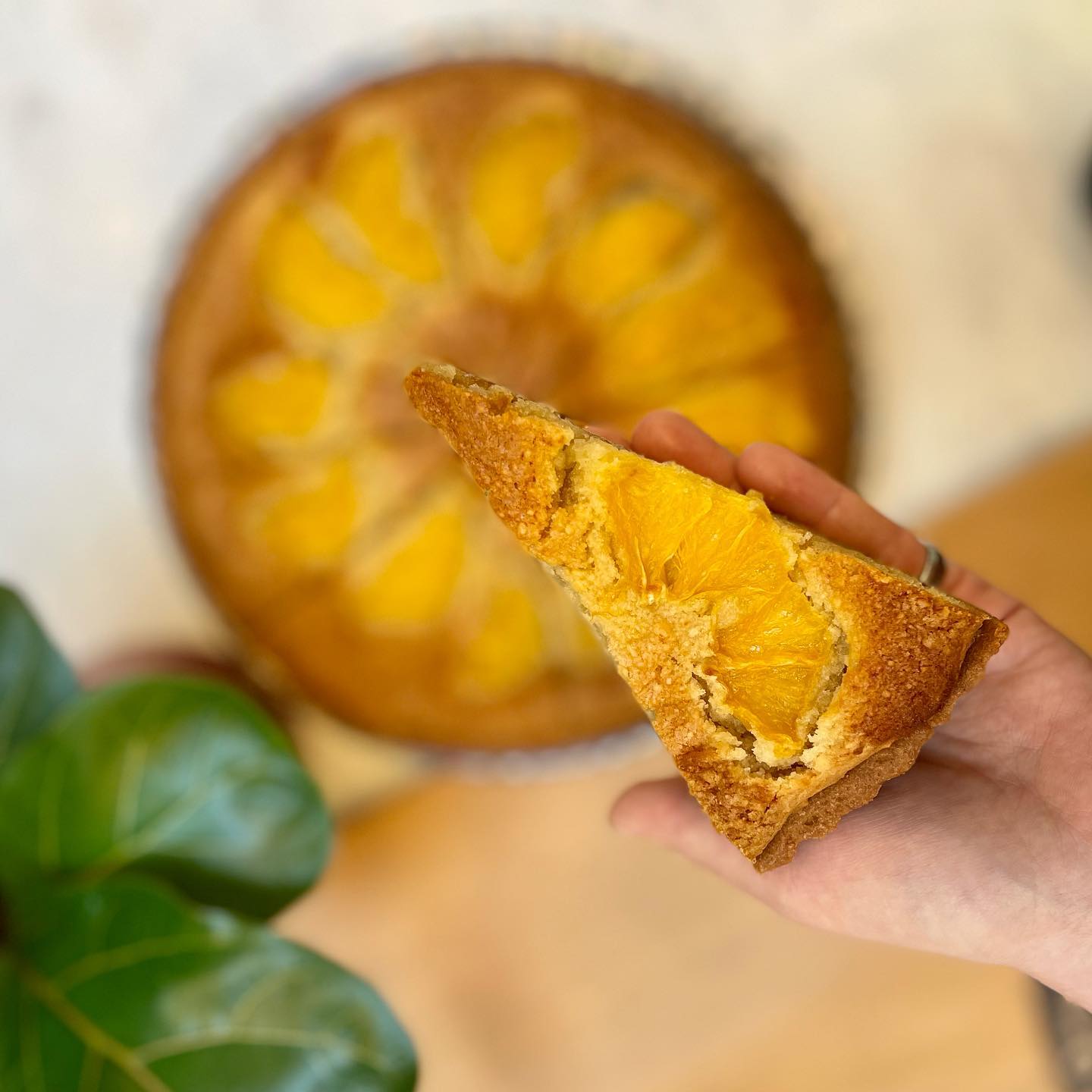