Lakeland Sinfonia have been bringing high-quality classical music to Kendal for over 40 years and the concert they have lined up for Kendal this spring is set to impress. The BBC Philharmonic orchestra will be heading to Kendal Leisure Centre where they will perform the following classical pieces:

The concert will include a free pre-concert talk with Duncan Ward (Conductor) and Simon Webb (General Manager, BBC Philharmonic) at 6.30pm.

If you would like to watch the BBC Philharmonic Orchestra perform at Kendal Leisure Centre, tickets can be purchased online. 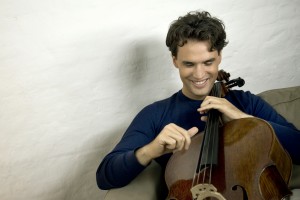