Tickets on sale for Mountain Festival

Tickets have gone on sale for the 2019 Kendal Mountain Festival featuring a packed four-day programme of events that share and celebrate the best stories from the world of adventure.

From tales of human endurance and breathtaking environments to soul-stirring journeys, over 18,000 visitors are expected to attend the UK’s largest annual gathering of the outdoor community between 14-17 November.

The theme for this year’s festival is Openness, explored across an international programme of talks, films and specialist sessions.

Artistic Director, Claire-Jane Carter explains: “Openness ensures freedom and creativity; the mainstays of mountain culture. The festival theme is both a call to action to the outdoor community and a commitment from our programming team to challenge the status quo and broaden the people, places, experiences and ideas represented on stage.”

“To be open to the world is an ethical – even political – stance, as well as an aesthetic one. At a time when borders are being reinforced, positions hardened, prejudices deepened, when walls are literally being built between communities and nation-states, openness becomes vital. These are some of the qualities celebrated by our rich, diverse programme. Now, more than ever, we must keep our minds and our mountains open.”

Following an open call for written submissions responding to the question of inclusion and connection in the outdoors, on Saturday 16th November, Kendal Mountain Festival will welcome five new writers to share their perspectives as part of a special event entitled Open Mountain: Inclusion and Connection; supported by readings from journalist Anita Sethi and Cumbrian poets Polly Atkin and, Kate Davis.

Proving that age is but a number is Dierdre Wolownick, who, inspired by her world famous son, climber Alex Honnold, became the oldest woman to climb El Capitan at the age of 66. Wolownick joins a host of emerging and established writers speaking at the Kendal Mountain Literature Festival; this year presented by Fjallraven.

Hot off the back of the IFSC Climbing World Championships where Germany’s Alex Megos confirmed his place to compete at the 2020 Tokyo Olympics, in yet another demonstration of his all-round climbing prowess, Alex joins the festival with sponsor Patagonia to share the UK Premiere of Rotpunkt. This film documents the advent, the agony and the art of the redpoint (ascending a sport climb without falling or resting, after previous attempts or practice) through Megos’s efforts to redefine the boundaries of the form.

The breadth and diversity of climbing is represented in this year’s festival with talks from photographer Ben Tibbetts who shares the stories behind his stunning images of beautiful alpine ascents, to the grit and grime of crack climbing, as Pete Whittaker lifts the lid on this dark art.

Some people collect stamps, others, like UK climber Gary Gibson collect new routes. Bedevilled in controversy (as he describes mostly of his own making). Gary has gone his own way and clashed with the climbing establishment of the day. Love him or loathe him, upon the release of his book, Blood, Sweat and Smears, Gary will share his thoughts and memories at the festival, give audiences the opportunity to gain a personal insight into this ‘controversial man’.

Continuing Kendal Mountain Festival’s commitment to protect the environments in which we play, the Festival has become an important platform in raising awareness and discussing the most pressing issues affecting the outdoor community today. Together with Festival brand partner, Patagonia, audiences will have the opportunity to hear from leading environmentalists at the launch of Patagonia’s new online platform, Patagonia Action Works and watch a screening of the award-winning film Artifishal followed by a panel discussion on the future of wild fish and the environment that supports them.

London courier turned cross-continental bike racer, Emily Chappell joins the festival to share her perspective on will-power and how as a ‘normal person’ as opposed to professional athlete she found the capacity to do something extraordinary. While Scottish endurance cyclist Jenny Graham brings the World Premiere of her film, Eastbound documenting her journey to become the fastest woman to cycle around the world. Both Jenny and Emily are part of The Adventure Syndicate, a not-for-profit organisation that share the inspiring stories of women adventuring by bike to encourage others to push their perceived limitations. Complimenting Kendal Mountain Festival’s ever popular mountain bike night, for lovers of the dropped bars is the launch of a new road bike session, presented in partnership with Rapha.

Off the bike and into the hills by foot, Kendal Mountain Festival will also be premiering two exclusive mountain running films; Wainwrights presented by Inov-8 following Paul Tierney’s record breaking challenge this summer and Behind the Scenes – The Berghaus Dragon’s Back Race, the story of the toughest 5-day mountain race in the world.

For those looking to slow the pace, there is the chance to immerse yourself in sound at Wilderness Songs. Using 30 years of the best sound recordings, the Emmy award-winning experts behind the soundtracks of Frozen Planet and Blue Planet, Justin Anderson, the producer of BBC’s Planet Earth II Mountains episode will take you from the frozen seas of Antarctica to the vibrant jungles of Costa Rica, listening to the songs of humpback whales and the howling of a pack of wolves.

Welcoming outdoor swimmers of all ages and abilities from lakes to lidos, Dryrobe will be hosting the Outdoor Swimming Session bright and early on Sunday morning. Presented by open water visionary and English Channel Soloist Colin Hill, there will be talks from Outdoor Swimming Society Champ Lindsey Cole about her ‘Dipping Britain’ adventure and Ben Dowman on creating the first-ever Frog Whitton Round.

In addition to the plethora of new events and fresh faces, Kendal Mountain Festival will be welcoming back a number of firm favourites including the ever-popular Trek Bike Night, Mountain Equipment Alpinism Session, Petzl Underground Night and Berghaus Women in Adventure Night. Last year’s sell-out Harvey Maps Fell Running Session returns for a journey over fells, crags, bracken and bogs – including talks from Mhairi Helme on her Classic Rock Round following on from the birth of her two children, and eye-wateringly funny anecdotes from Darren Fishwick, this is not a night to miss.

Finally, keen to stray away from convention, this year the lively and sell-out BMC Breakfast Club is being reinvented with a special Friday night slot. The new BMC TV Night Club includes tall tales to trivia, expect a wild ride through climbing and mountain life as the BMC celebrate their 75th birthday.

Tickets can be booked online through Kendal Mountain Festival’s new website via kendalmountainfestival.com/events. 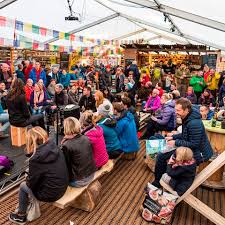 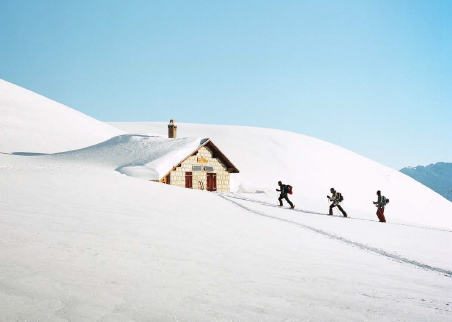 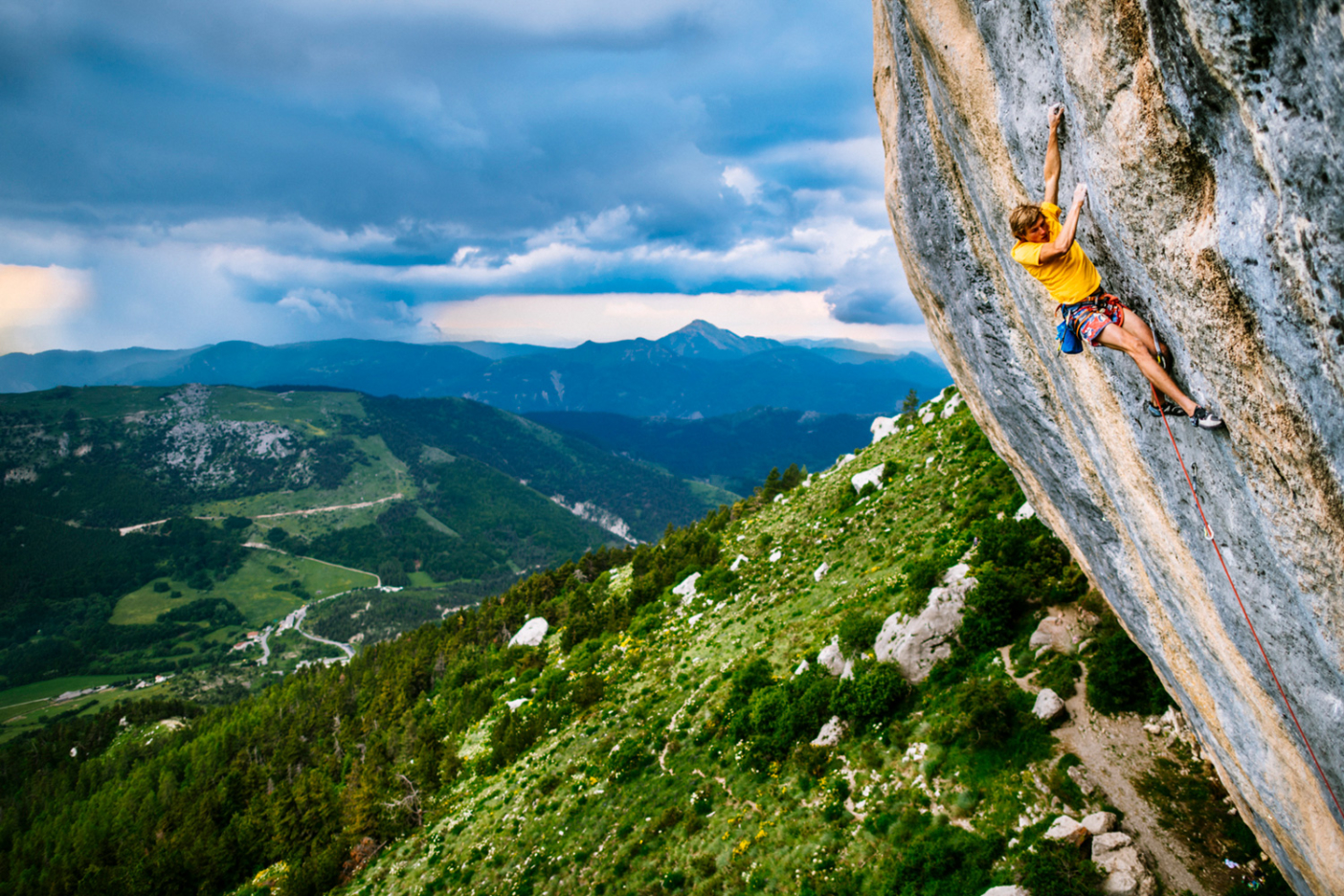 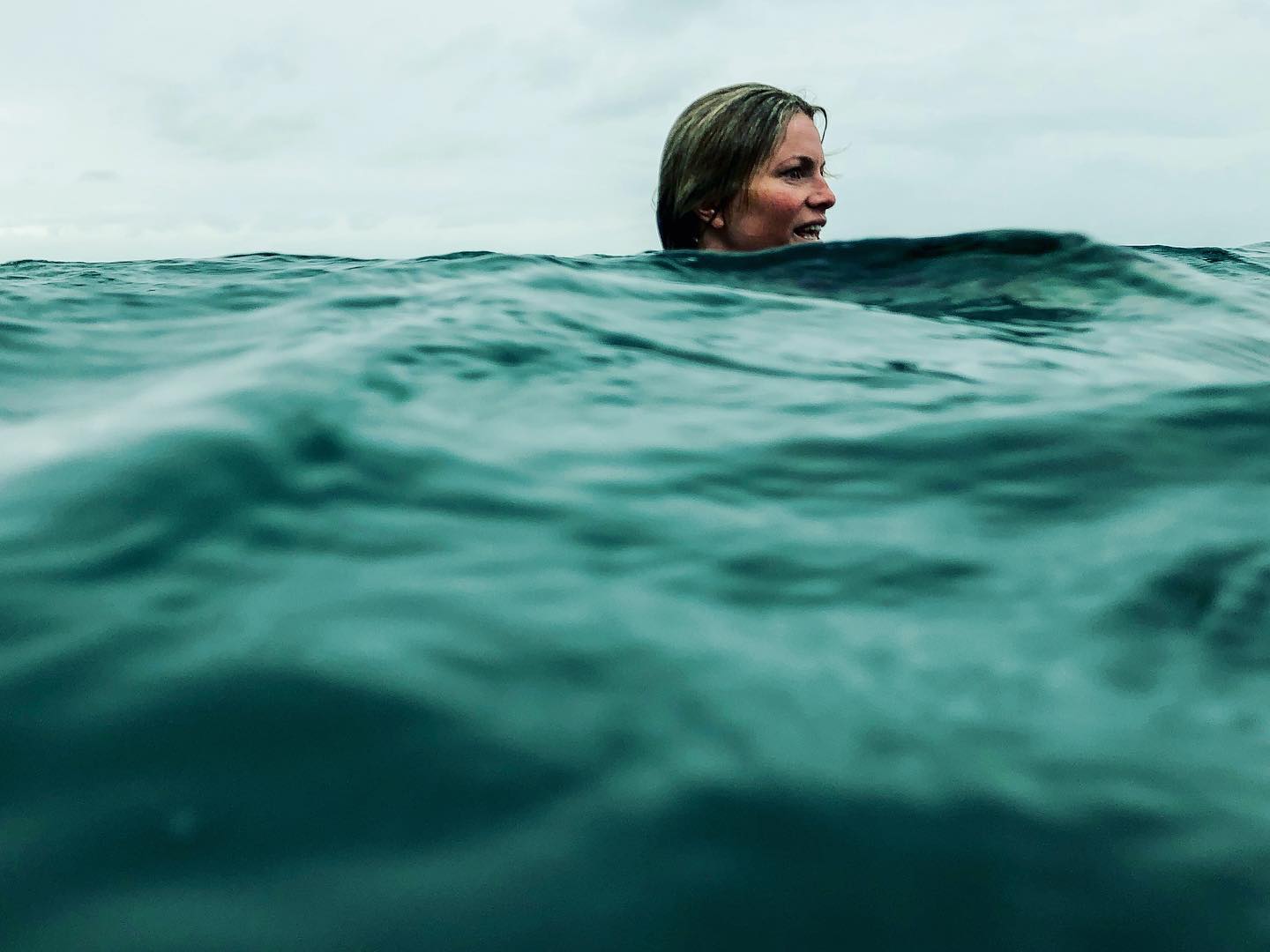