With over 30 events including: spoken-word, photography, poetry, autobiography and illustration from the world of nature, travel and adventure writing. The 2019 programme brings together writers from all over the world to participate in a series of conversations, debates and performances.

The Literature programme will run as part of Kendal Mountain Festival from Friday 15 November – Sunday 17 November.

As part of the programme, the Festival will welcome Dierdre Wolownick-Honnold to Kendal from the USA. Dierdre will  take to the stage to share her new memoir ‘The Sharp End of Life – A Mother’s Story’. At fifty-eight, inspired by her son – free-climber Alex Honnold – Dierdre took up rock climbing and became the oldest woman to climb El Capitan.

Acclaimed photographer Ben Tibbets will present his new work of mountain photography Alpenglow – celebrating the beauty of the highest peaks of the European Alps.

On Saturday 16 November, the Festival will once again host the prestigious Boardman Tasker award’s evening for Mountain Literature.

The Festival are working to make the ‘outdoor’ genre more inclusive and in spring 2019 they called for submissions for their Open Mountain event, welcoming entries from people under-represented in mountain and outdoor literature, including low-income and working-class writers, writers from ethnic, cultural and religious minorities, LGBTQ+ writers and disabled writers. Five pieces of work will be selected to be presented as part of the Open Mountain session on Saturday 16 November.

The Literature programme will be holding several children’s events, with details of these to be released soon and the full film and speaker programme going on sale in September. It promises to be another unmissable year, watch this space!

If you’re heading to Kendal for the Mountain Festival, get the most out of your stay in our wonderful town by exploring our accommodation and food and drink guide. Enter our summer trails competition and you could win a Kendal gift card to spend whilst you are with us. 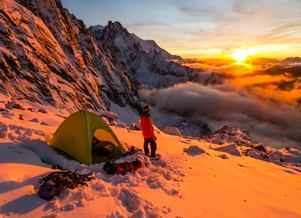 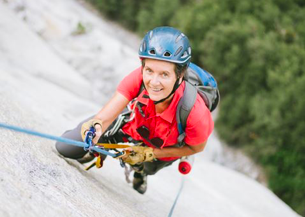