Our Kendal, isn’t just fantastic for human folk, it is also proving popular with our four-legged spiny friends – hedgehogs!

According to new research from April to December 2016 – 220 hedgehog sightings were seen in South Lakeland with nearly half of these being in Kendal. The research was carried out by a student at the University of Cumbria, working in conjunction with Cumbria Wildlife Trust.

Through this website, members of the public are asked to log their sightings of hedgehogs within their neighbourhoods, David Harpley, Conservation Manager at Cumbria Wildlife Trust says: “Christopher’s research shows that Kendal residents are certainly leading the way in monitoring hedgehog numbers and they are doing a brilliant job of wildlife recording. It’s a great example of Citizen Science in action! Our survey also shows that many of those who are recording hedgehogs are also looking after the animals’ welfare, feeding them regularly (they love sunflower hearts!) and creating houses and nests for hibernation. As a result hedgehogs are becoming regular visitors to their gardens and back yards, many raising families of up to 6 or 7 hoglets!”

Sadly hedgehogs are in decline nationally because their habitats are under threat from development. In the last 10 years, hedgehog numbers have fallen by 30%, and there are now thought to be fewer than one million left in the UK.

The i-spy-a-Hedgehog website is a great way to help the hedgehog plight, log your sightings and join the conversation on social media using #CumbriaHedgehogs. 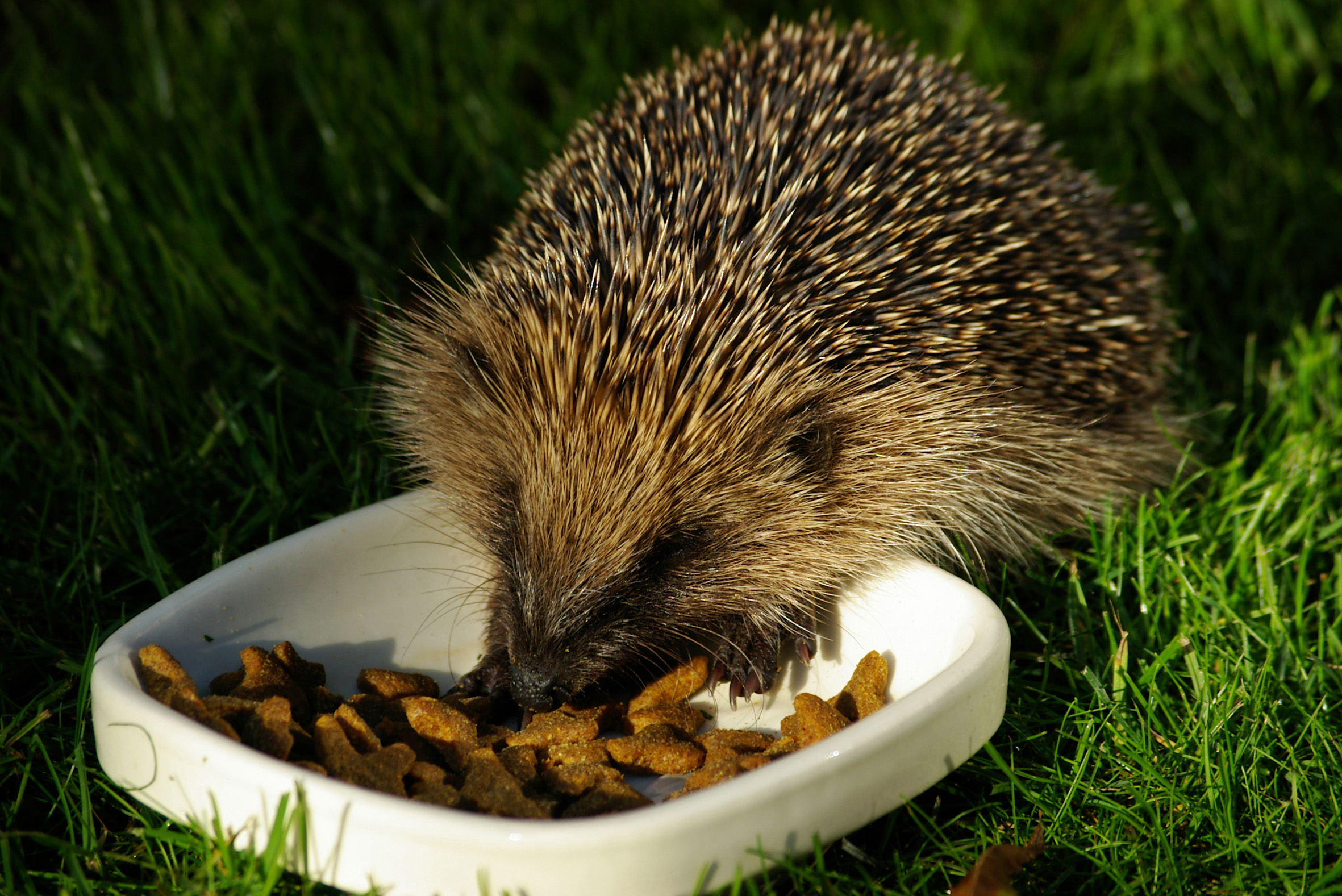