We’ve been catching up with the people behind the businesses to find out why they love what they do.

Gan Yam Brew Co was founded by seven school friends while they were all living in London.

Jonny Le Mare and Chris Talbot work full time on the site on the Shap Road Industrial Estate, while Christopher Gibbons, Jonathan Rigg, Nicolas Graves, William Burgess, and William Wilkinson are also directors. They all became friends at Queen Catherine School Prior to moving into the world of brewing Chris was the drummer in the band Wild Beasts while Jonny was an operations manager for Thames Water. The brewery regularly opens to the public to have its own tap nights with live DJs and food provided by local producers. 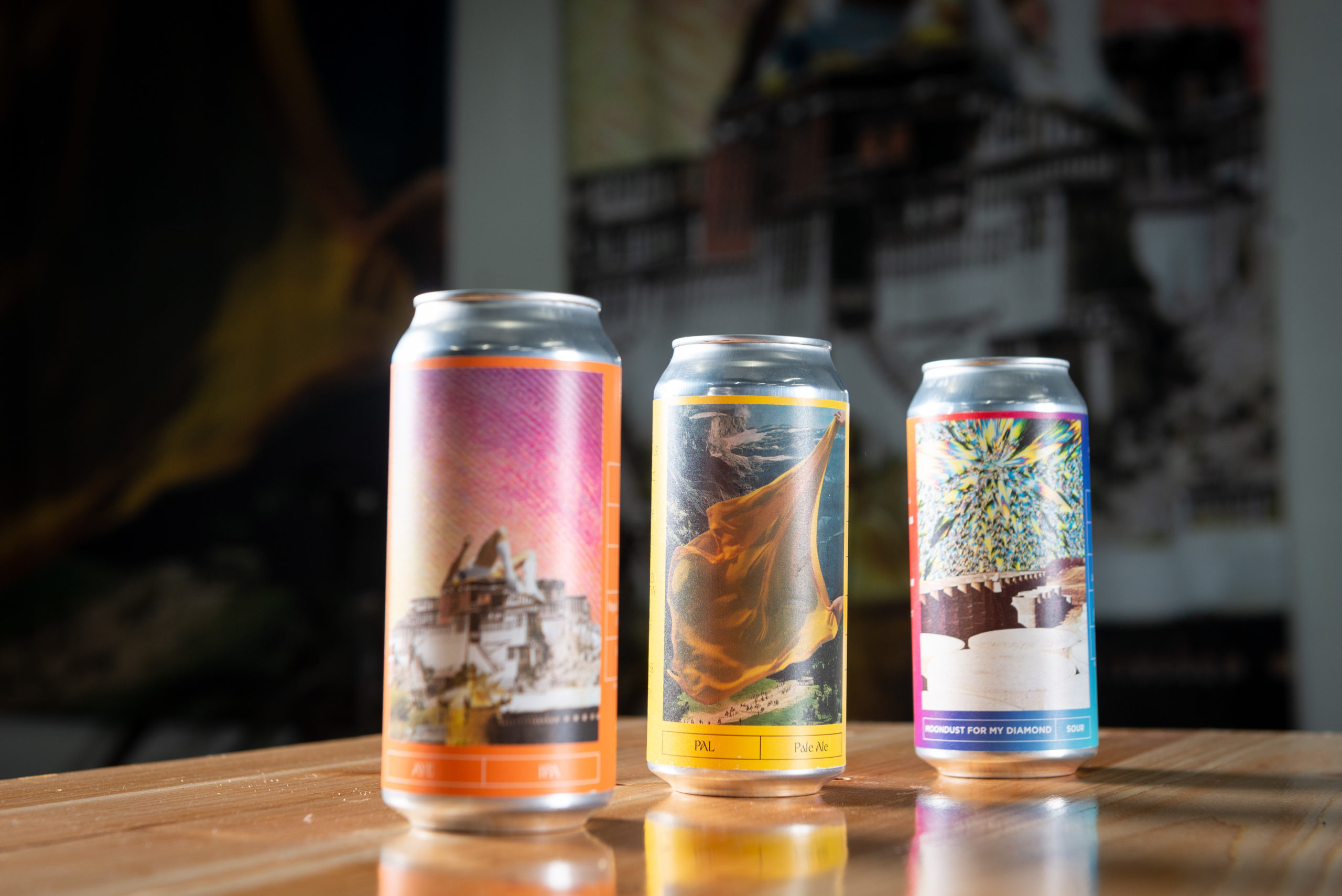 “The origins of the brewery was really as a way for us to hang out as a group of friends,” says Jonny.

“About five or six years ago someone suggested we start brewing because we all have a common interest and love of beer. We just got a really, really small kit of about 20 litres and did it in the kitchen and we ended up with some quite nice stuff.

“After a couple of years we scaled it up and we started catering for people’s weddings and parties and our own consumption. Then a pub offered to take some of our beer so we got a little bit more professional and registered a company and got a logo.

“Then in 2020 Chris and I decided the time was right to quit our jobs and take on the brewery on a full-time basis and return to our roots in Cumbria. We called it Gan Yam because it’s Cumbrian dialect for ‘going home’ and that’s exactly what we’re doing.

“Chris and I are on site all the time and the remaining five still work in their various jobs around the country but still with an active role in the brewery, whether it’s managing social media or financial accounting or whatever it may be.

“We’re using interesting hops from around the world – North America, Australia and New Zealand.  So those are the sort of hops that bring forward quite a tropical flavour but still with a respect for beer’s origins. We’re still passionate about porters and stouts and that kind of thing. We’re making beer that we like and quite a lot of other people seem to like it as well.”

“It’s such a fertile ground and an amazing scene to be part of. There are great venues to drink at and they’re not afraid to put some pretty modern, progressive beer through the taps. Then you’ve got a crowd of people who go to these places and really appreciate the variation they offer. Then you’ve got breweries like Fell and Lakes Brew Co putting out great beer and we are still pinching ourselves that we are now part of that scene.

“Among the breweries everybody helps each other out and is happy to share ideas. It’s less of a competition than a community really.”

Check out Gan Yam at www.ganyambrew.co.uk 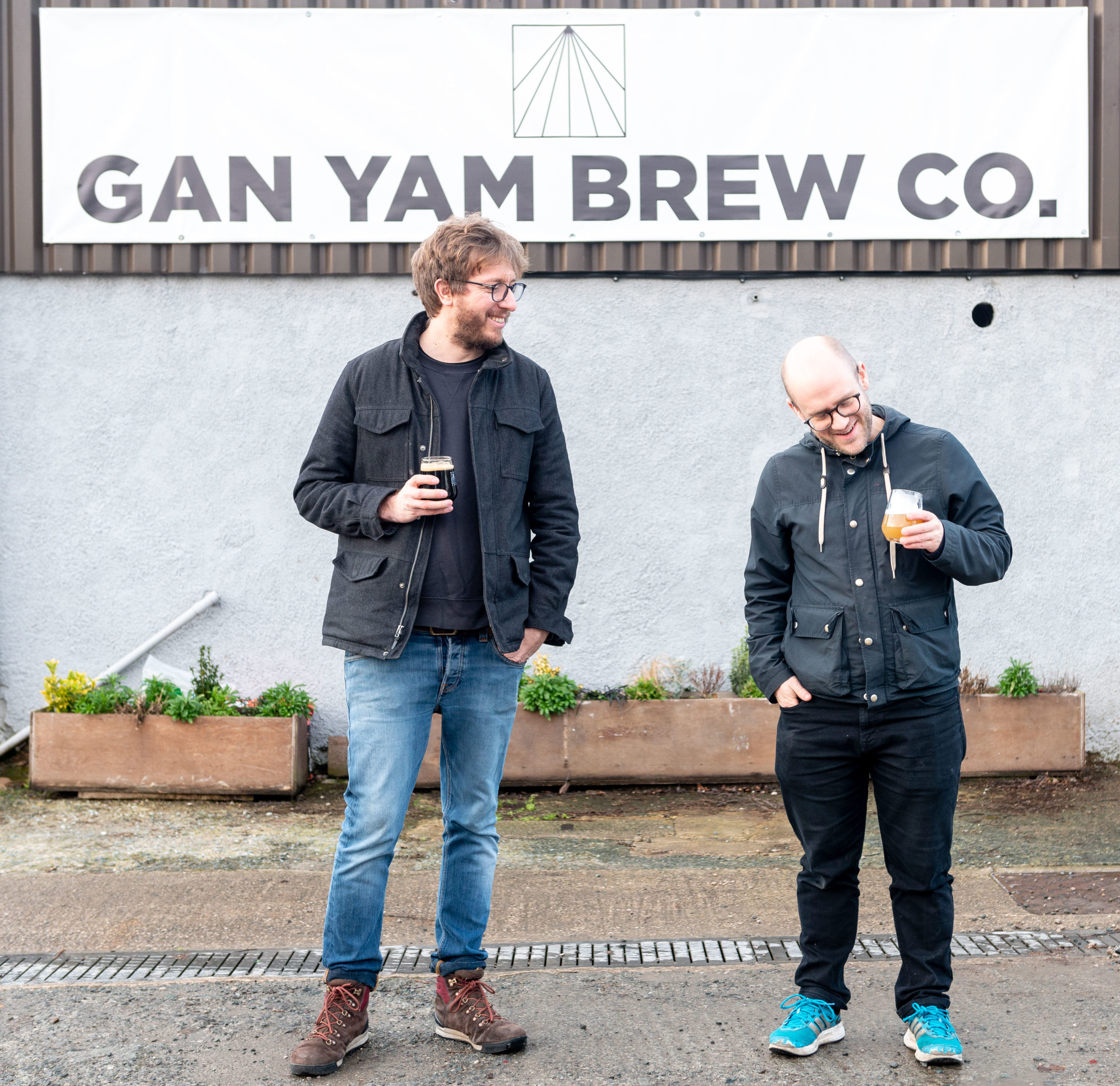 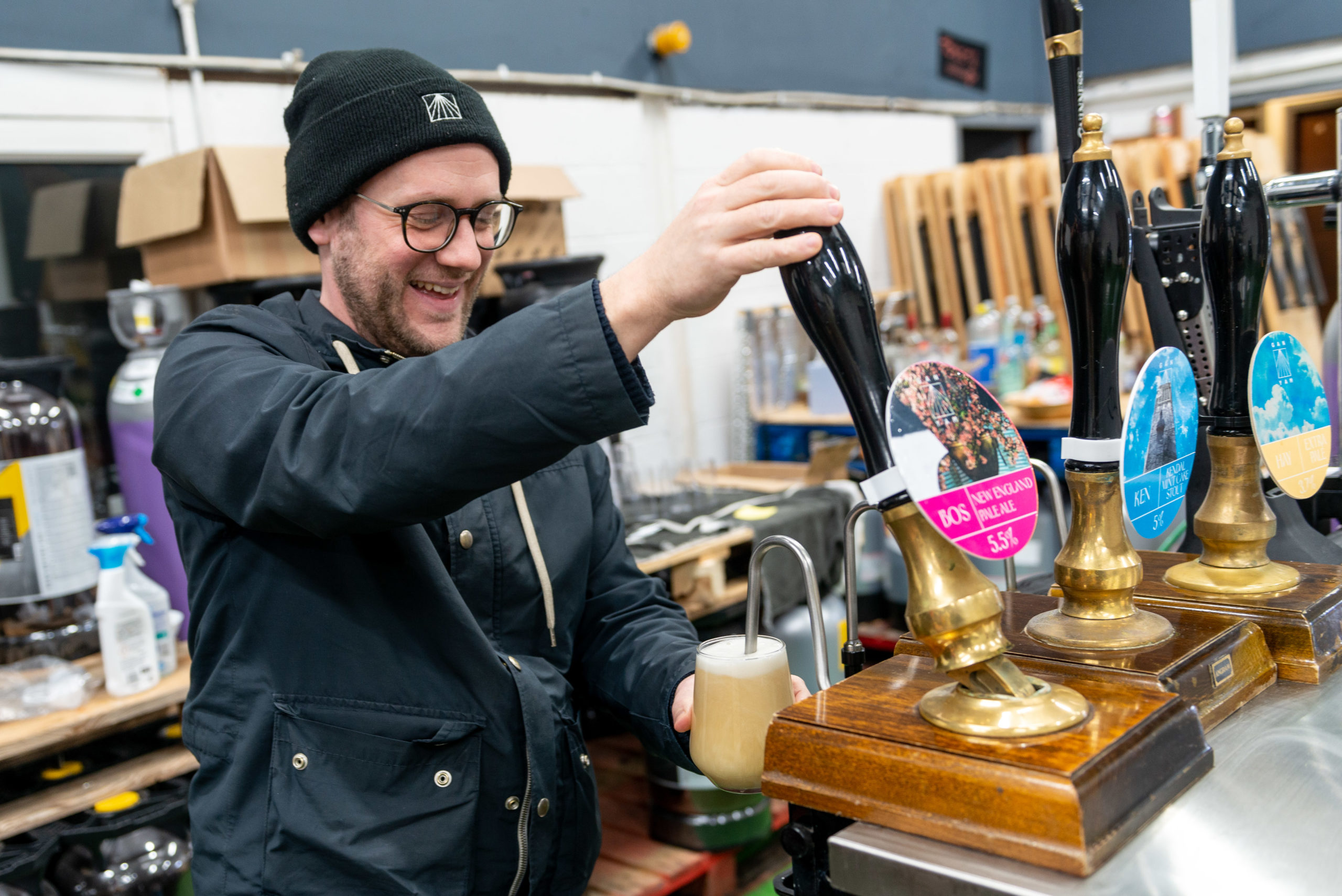