This year, the Freerange Comedy Festival is set to take a radical new direction focusing on more bespoke, Fringe-style comedy events including workshops, late-night cabaret and comedy clubs as well as more traditional stand up performances.

The festival will run from 18th – 20th May and for it’s new Fringe-style revamp The Brewery is collaborating on the festival with Julie Tait, the woman behind The Lakes International Comic Art Festival and the now defunct Mintfest street art festival, who is using her contacts and experience to introduce a different dimension to this year’s event.

Julie Tait said: “I love festivals and I love comedy so I couldn’t resist the chance to work with my favourite venue to come up with a twist on Freerange and offer an even better range of comedy experiences”

Brewery head of programming Mike Jones said: ““I’m delighted to be working with Julie Tait from the Lakes International Comic Arts Festival on Freerange 2018. Her enthusiasm, excellent contacts and instinctive funny bones have helped us give the event a different spin this year”

The festival line-up includes a great variety of performances:

Times and dates for many of the shows are yet to be confirmed. For full details of all the Freerange Comedy Festival shows visit the website www.breweryarts.co.uk or call box office on 01539 725133. 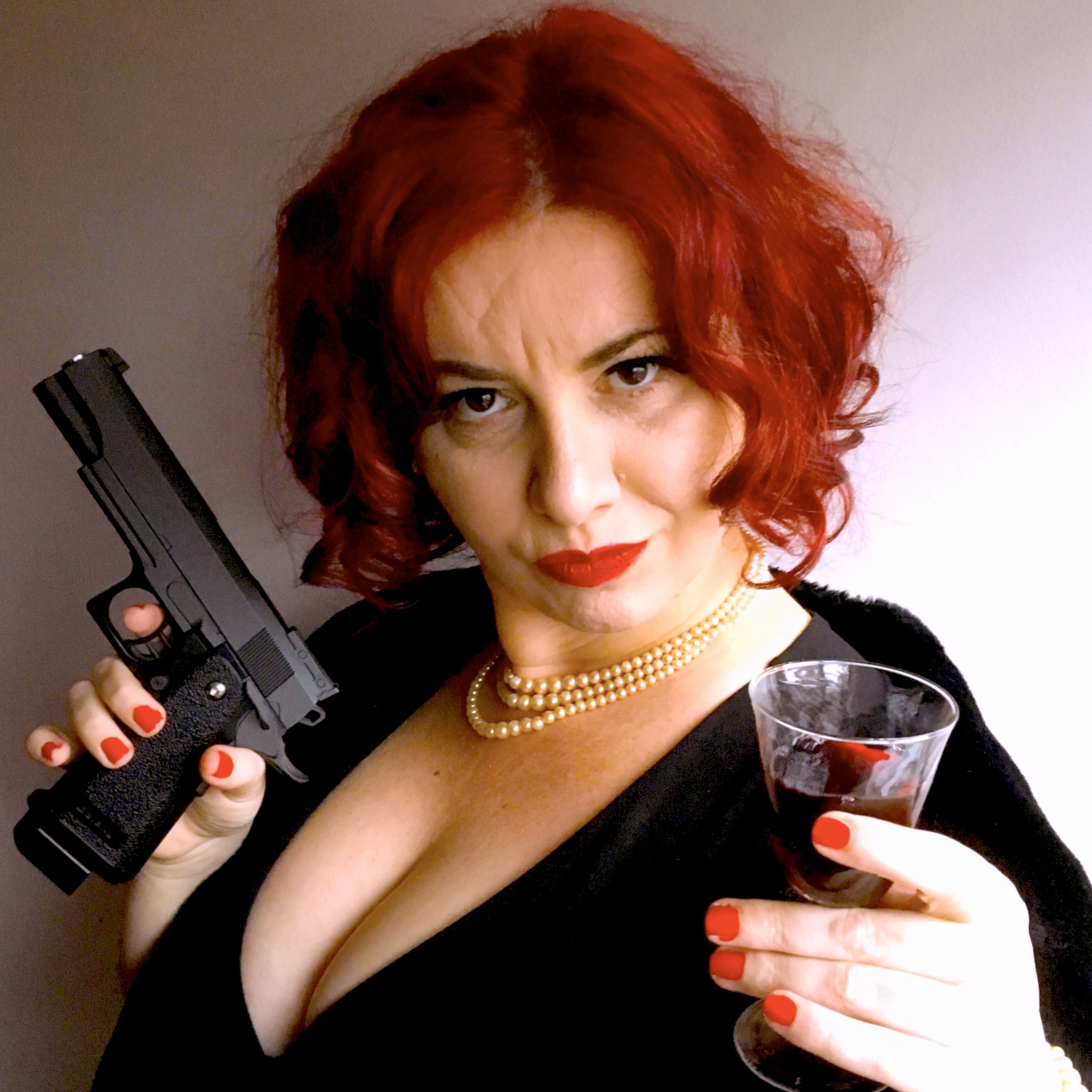 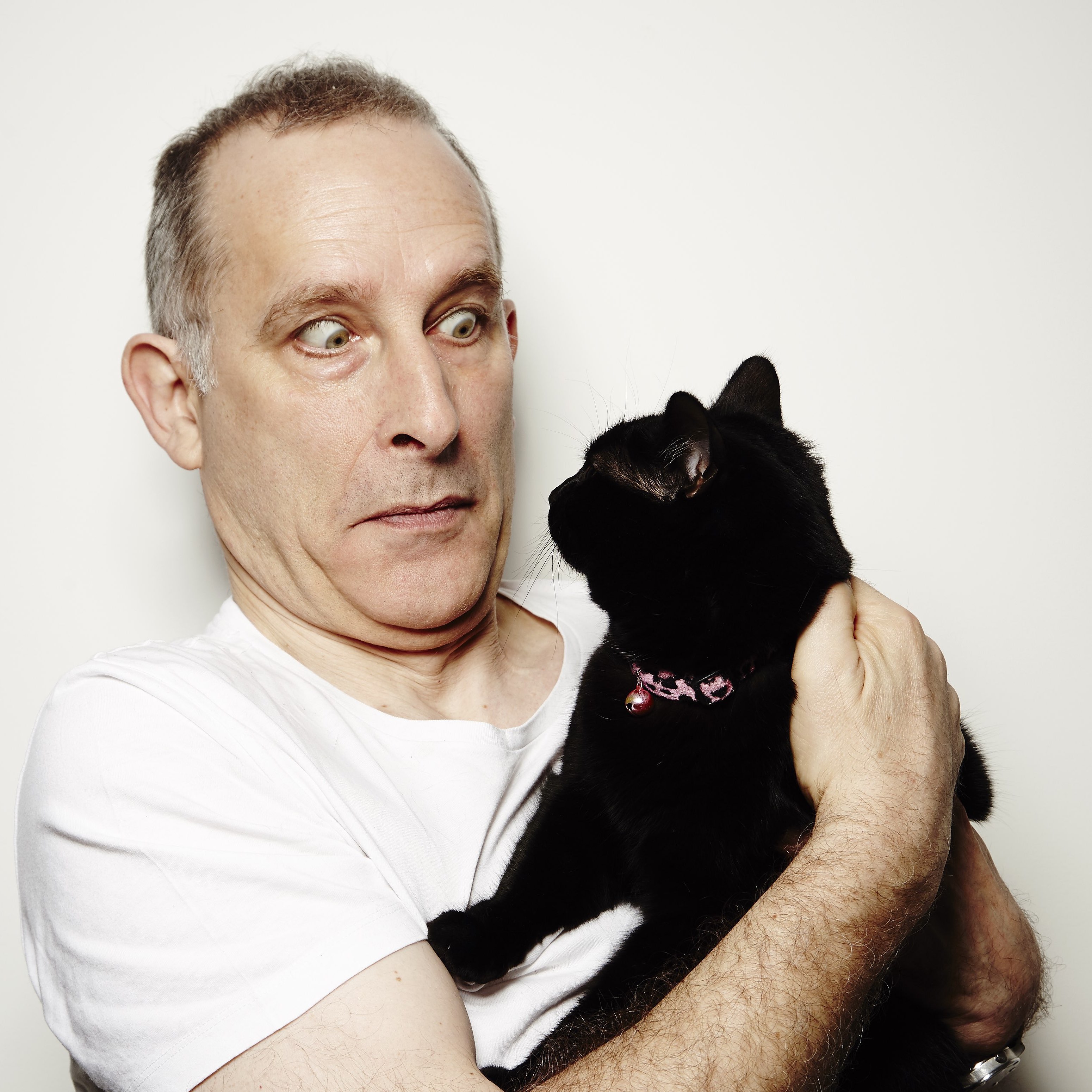