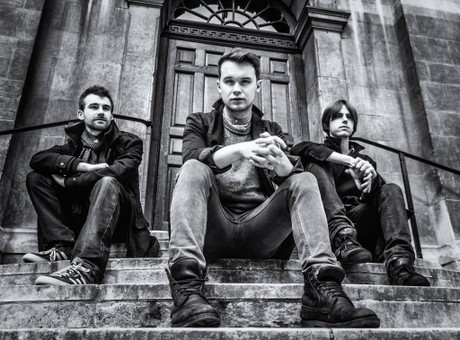 Winner of the BBC Radio 2 Horizon Folk Award in 2016, Sam Kelly comes to Staveley following on from the success of recent albums and his electrifying performance at the Royal Albert Hall BBC Folk Awards have seen Sam rapidly ascend as one of the most exciting young prospects on the UK folk scene.
Touring as a trio with Jamie Francis (banjo) and Archie Churchill-Moss (melodeon), Sam has gained a reputation for an incredibly high class and dynamic live show. It’s well deserved.