Beer gardens and outside dining in Kendal

Spring is here, the weather is warming up and with the UK’s roadmap in place, soon we’ll be allowed to eat and drink outside at venues with outside space.

From 12th April, we’ll see businesses begin to open, with further restriction easing in May.

If you’re looking for an outside drink or dining this summer then the restaurants and pubs listed below come with outside space. Please check opening hours with the establishment before visiting as some may choose to stay closed for a little longer.

*If you’d like your business to be featured on this page, please drop us an email. 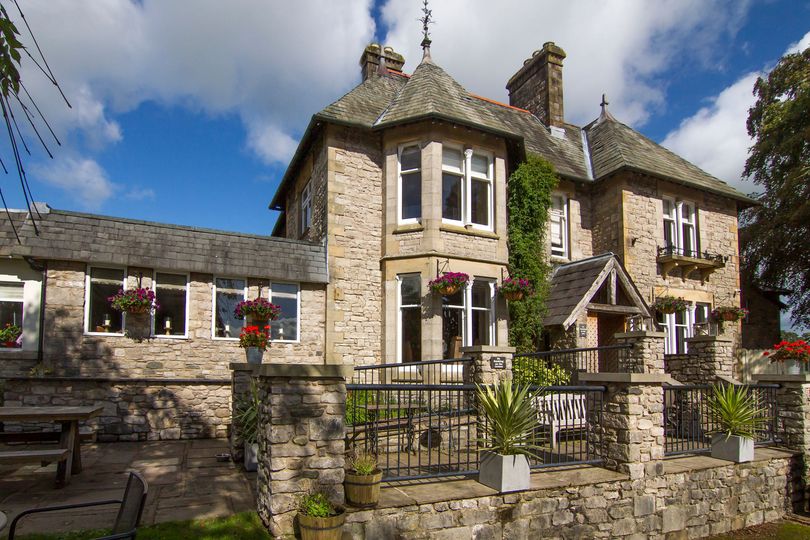 Kendal’s oldest surviving inn that has recently reopened as a quality gastropub, they’re busy extending their external dining spaces ready to serve you from 12th April. 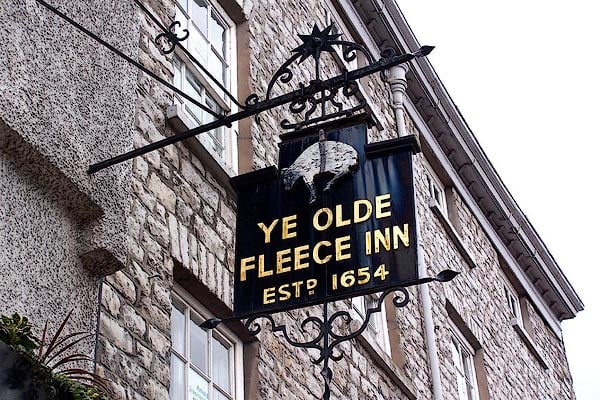 Based on Aynam Road, the Factory Tap has become one of Kendal’s most popular drinking destinations for real ale, craft keg, wine and gins. With a large covered beer garden at the back and a smaller area at the front, the team are busy extending their external space to include the area to the right of the Tap – allowing additional space for safe socialising over a drink or meal. 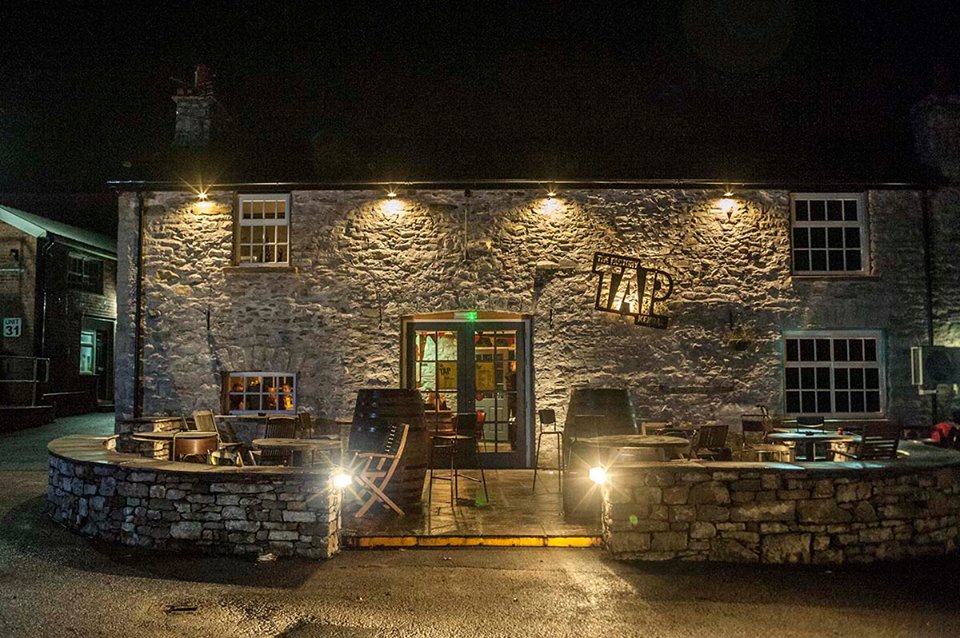 A beautiful bistro located in a historic Kendal building, dating from 1826. Dine with them in their pretty beer garden from 16th April, with undercover seating available for rainy days and a fine menu to choose from.

Popular within the local community, the New Union will be opening their popular beer garden in April with an extensive selection of local real ales and craft beers.

The Barrel House is a friendly taphouse located right next door to Bowness Bay Brewing and serving their full range of beers. With a large beer garden the team look forward to welcoming customers from the 12th April. 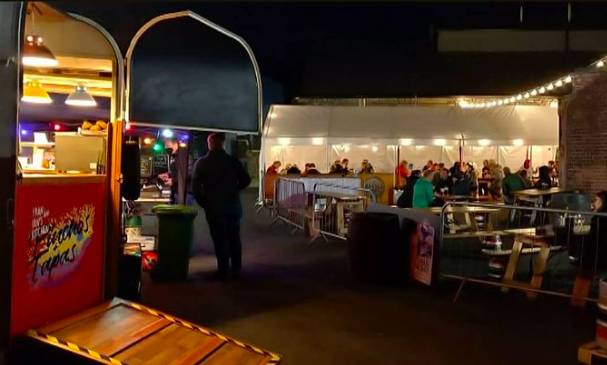 Pizzas, pints and pals! Whilst the art centre and cinema space can’t open till later in the year, bookings are open for delicious food and drinks in the Brewery Art Centre’s beer garden from 16th April. 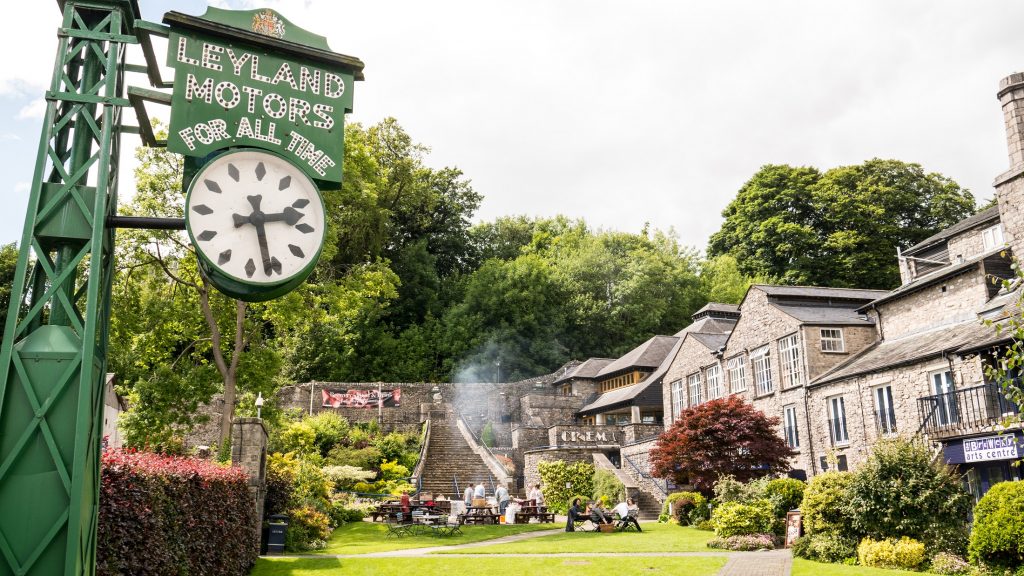 On the outskirts of Kendal, The Gateway Inn offers contemporary fine dining set in extensive gardens. 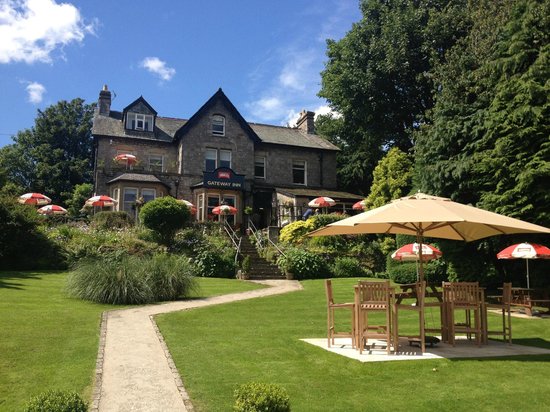 Cafe by day, wine bar by night with a tranquil roof terrace that often becomes home to a pop-up kitchen and live music. If you haven’t yet tried 19 The Wine Bar you can discover it cosily nestled on Lowther Street. 19 The Wine Bar will be opening in May. 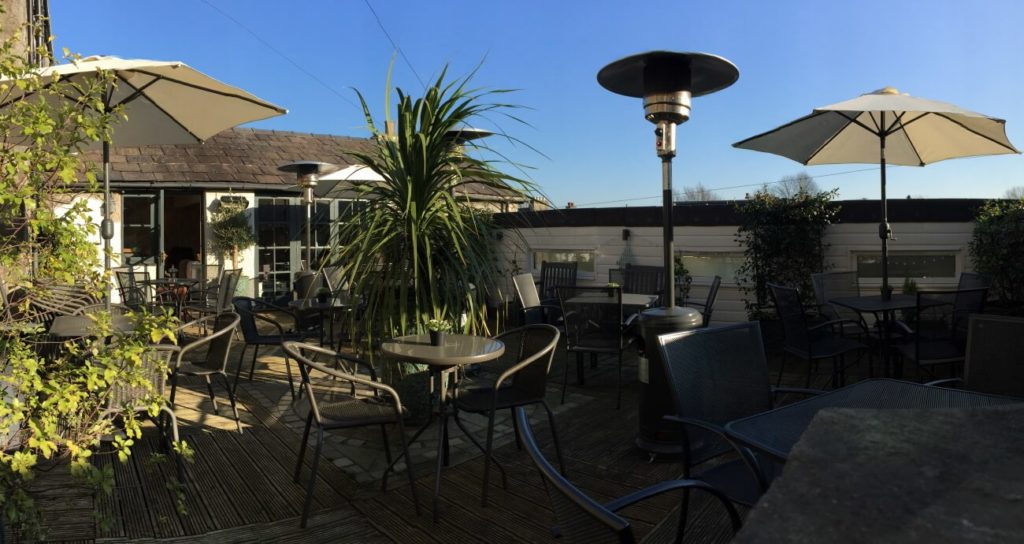