A portrait of a woman who fought the most famous legal battle of the Jacobean age has returned to Cumbria.

The painting is on loan from the National Portrait Gallery as part of its COMING HOME project which sees 50 portraits of iconic individuals from the national collection travelling to towns and cities most closely associated with their subjects.

Visitors can see this stunning portrait until 22 June 2019.

Anne fought for more than four decades for her rightful inheritance. When she was 15, her father George Clifford died. The Clifford family owned vast estates including several castles. Yet Anne was devastated to not inherit any of this.

George left the lands and titles to his brother Francis Clifford, leaving Anne just £15,000 in compensation.

This was a direct breach of an entail which stated that the Clifford estates should descend lineally to the eldest heir, whether male or female.

“Lady Anne Clifford was an incredibly strong woman who came up against every obstacle including King James. She finally came into her inheritance in her 50s – but only after spending most of her life fighting for what was rightfully hers.

“This is an important portrait of a key figure in Cumbrian history. We are delighted to show it at Abbot Hall.”

Dr Nicholas Cullinan, Director of the National Portrait Gallery said: “We are delighted to lend Lady Anne Clifford to Abbot Hall Art Gallery as part of our exciting new COMING HOME initiative. We hope that sending portraits ‘home’ in this way will foster a sense of pride and create a personal connection for local communities to a bigger national history; thus helping us to fulfil our aim of being truly a national gallery for everyone, in our role as the nation’s family album.”

Abbot Hall Art Gallery, Kendal opened in 1962. It has built up an outstanding collection and a strong reputation for showing exhibitions of national and international artists of the highest quality. In 2018 it showed work ranging from Claude Monet and Auguste Rodin to contemporary artists Elisabeth Frink and Alison Watt. The gallery and surrounding estate will undergo a major redevelopment planned to start in 2020. www.abbothall.org.uk 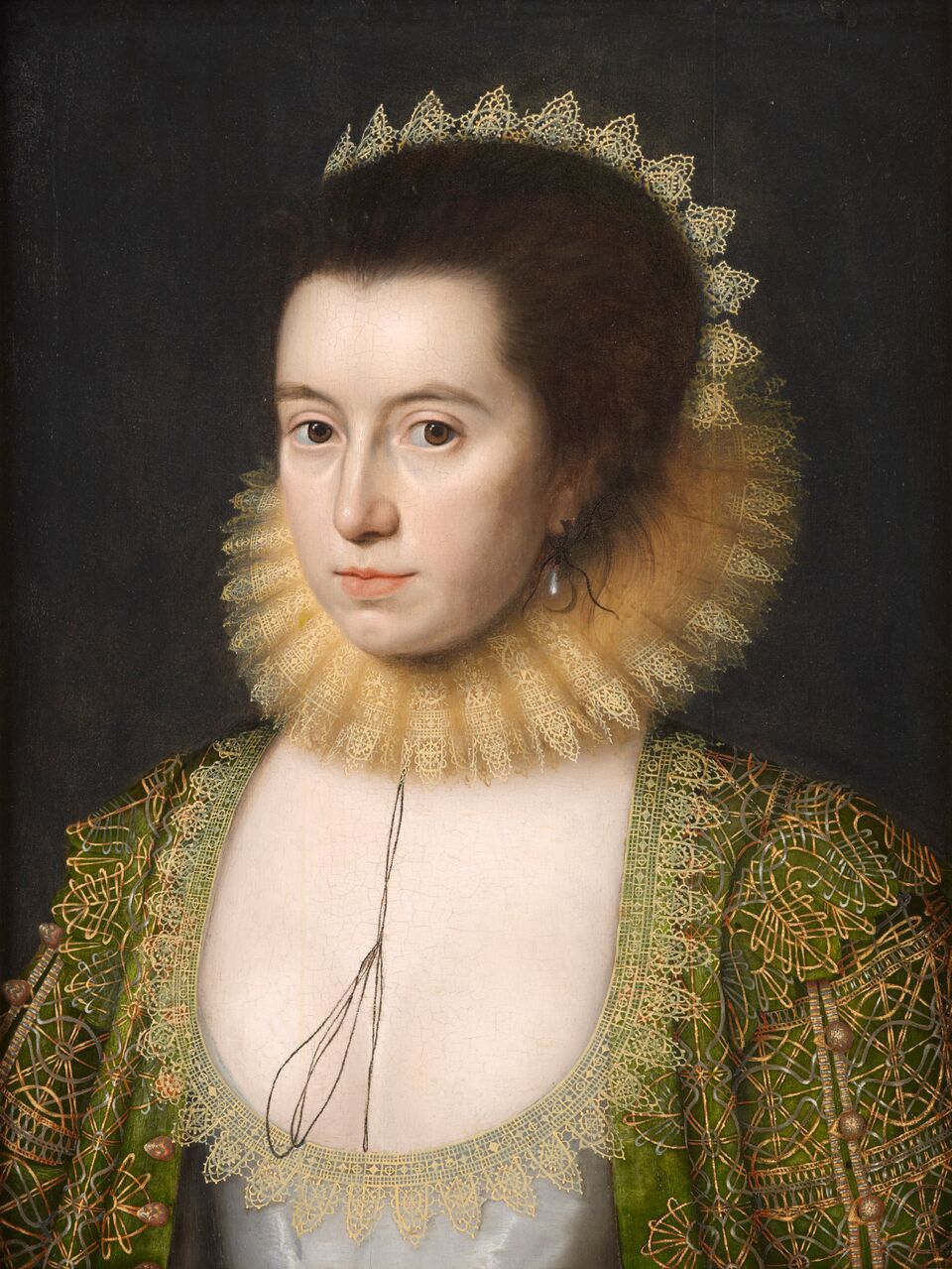